Virtual servers on Palladium plans are designed for those users who are used to the highest quality, elite service and exclusive technical support by phone or Skype. There are practically no limits to resource usage for these plans.

Distinctive features of Palladium plans are:

Since Palladium VPS plans are designed for placement of premium-class projects we guarantee to our customers free resources and continuous work of their projects. This is achieved due to placement on the host servers with limited number of users.

Within the exclusive service created by us users have the opportunity to place their applications on high-performance virtual servers with Windows and Linux/BSD with installed SSD (solid state drives) which work ten times faster than SATA or SAS disks and thus the speed of response of client applications will be significantly higher. 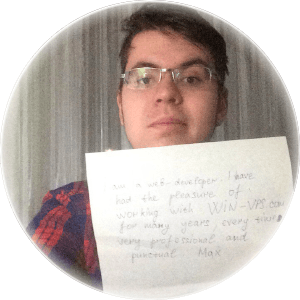 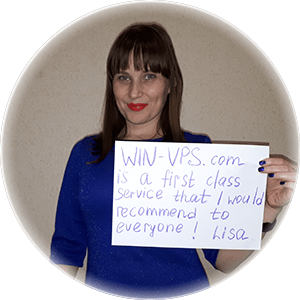 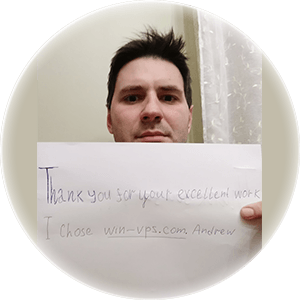 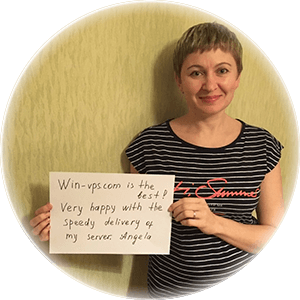 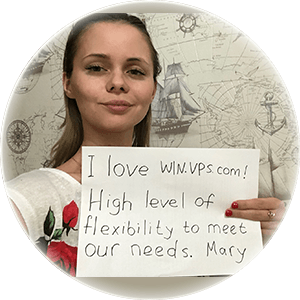 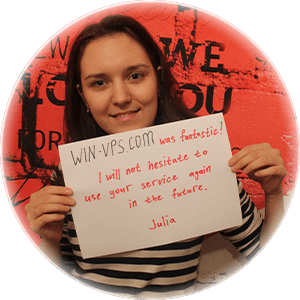 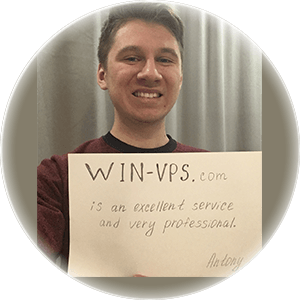 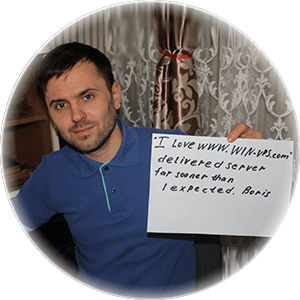 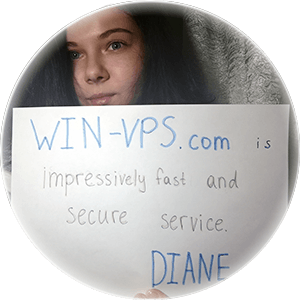 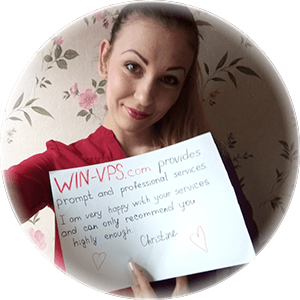 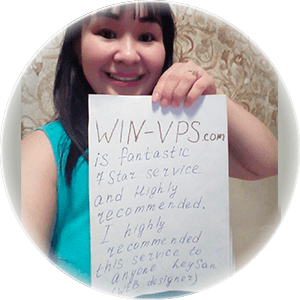 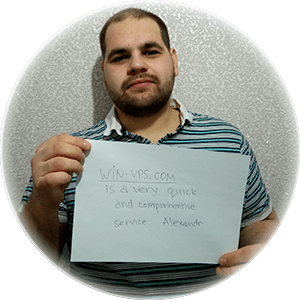 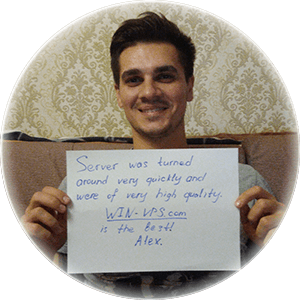 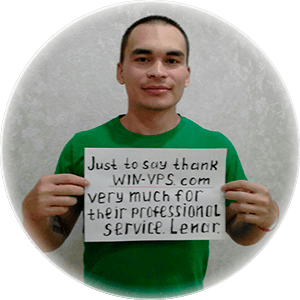 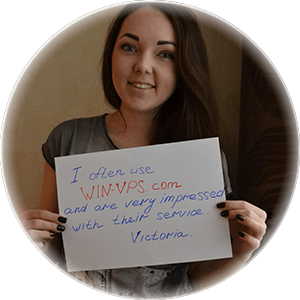 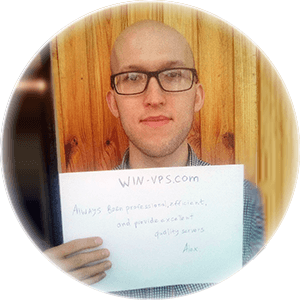 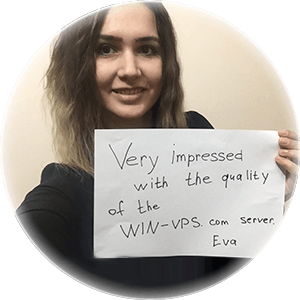 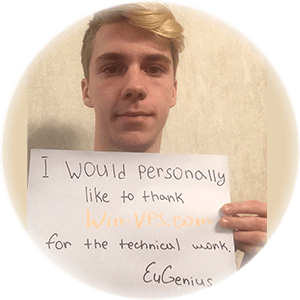 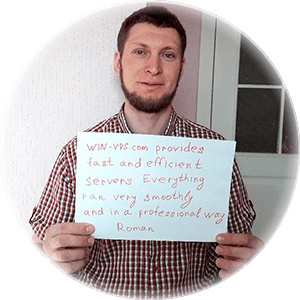